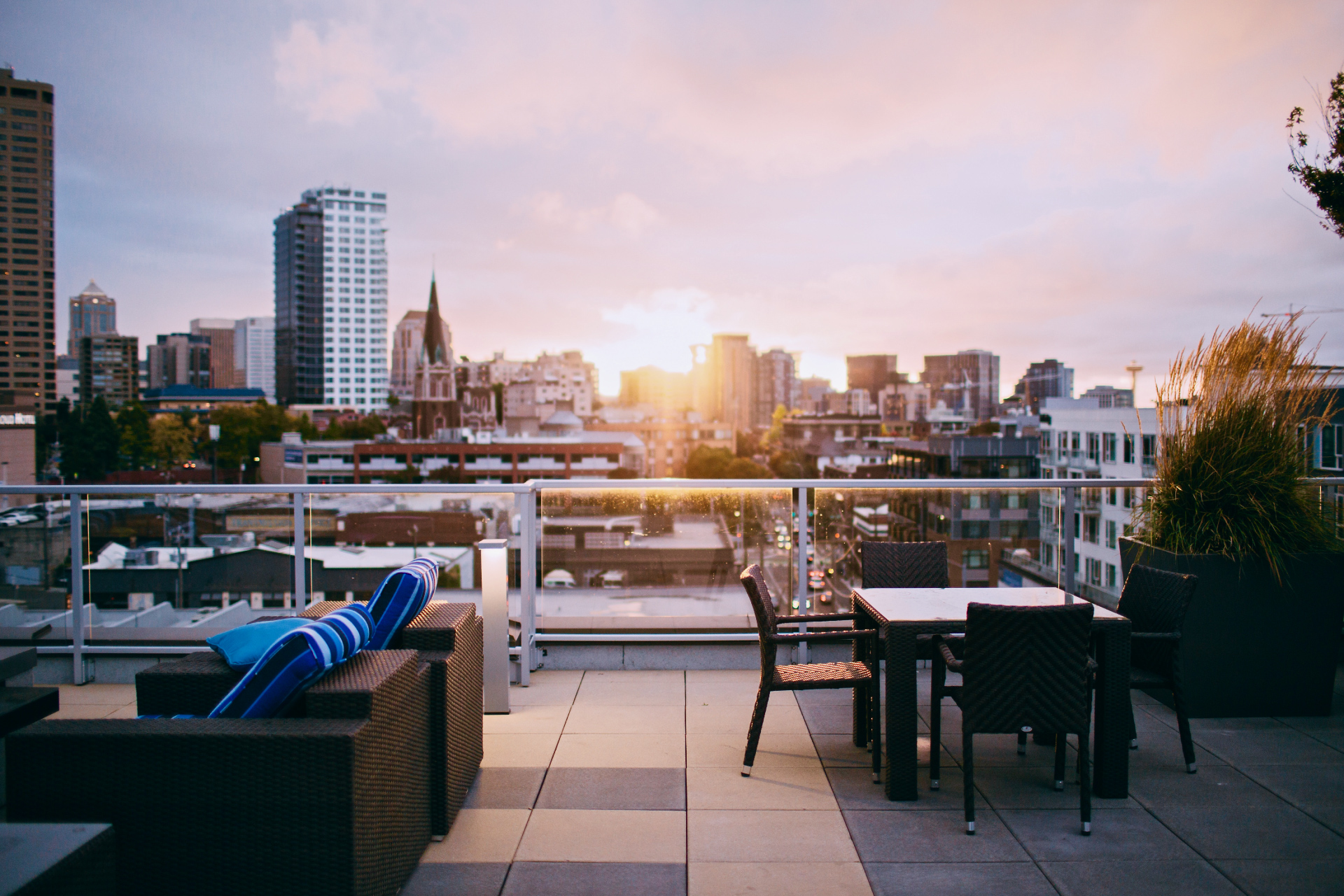 The Growth of Commercial Real Estate in Atlanta

Over the past few decades, commercial real estate trends around the United States have changed rapidly. With the increase in commercial growth particularly in parts of different capital cities, the prices have increased significantly. This also includes Atlanta, as the capital city of Georgia has always absorbed the effects of rapid economic growth around the region.

Commercial real estate in Atlanta is on an upward trend, thanks in part to an increase in trade from the nearest Savannah seaport. As a result, Atlanta is serving as one of the main hubs for new businesses. This has led to a boom in commercial real estate markets around the region. Besides being the state capital, Atlanta has also been a catalyst for economic growth by providing services such as being a major checkpoint for the distribution of goods across the country coming via the Savannah airport.

As per multiple recent reports, the increase in rent around Atlanta is among the highest in the U.S. — just after Las Vegas, Sacramento, and Phoenix. This implies that more people are seeking to move to Atlanta, driving up the demand for real estate in the city. Increasing demand for labor and the race to capture more market share has likely influenced the commercial real estate growth around the city.

Further, Atlanta is in the spotlight for becoming the fastest growing region in the nation. According to the Atlanta Regional Commission, if the growth continues at the same pace, it is likely that the city might add about 5 million more jobs by 2030.

The Chamblee-Tucker road in Atlanta has quickly become one of the popular hotspots for businesses in the area. Big ventures, such as Pattillo Industrial Real Estate and Parkside Partners, are coming together to build commercial properties across the road. This might mean that an uplift in the prices of commercial real estate around the area is highly likely.

But perhaps, there are more reasons for growth for commercial real estate in Atlanta. As per recent demographics, Atlanta is on the way to becoming one of the country’s top tech hubs. With thriving businesses around the neighborhoods and communities, the demand for office space has skyrocketed.

Over the years, the office rent in Atlanta increased gradually to cater to the strong demand from businesses. With a strong economy around the region, the Atlanta commercial market withstood the factors against it.

The trends of urbanization in neighborhoods align with the wave of large corporations and new startups are continuously popping around town. This is one of the reasons for Atlanta boasting six of the top country’s suburbs. This includes the suburb of Chamblee where the rent rose by nearly 50% over the past five years alone.

Another way to measure the growth of business in and around Atlanta is by assessing independent reports. Let’s take INRIX as an example. As per the annual report of INRIX, Atlanta suffers from the fourth worst traffic in the United States. This is primarily because of the rapid increase in business and retail growth around the area, which in turn puts a strain on the existing infrastructure affecting the local economy.

It won’t be wrong to say that for realtors, the increase in population and the constant growth in the commercial sector means there are greater opportunities. Of course, millennials are constantly looking for homes or commercial properties as well.

Despite the continuous increase in rent, there are still chances for businesses to get a foothold in the city. This is because of rental prices still floating under the national average. But, that might not be the case for long as the regional economy continues to boom. Perhaps, it would be a smart decision to open another branch or locate your commercial activities to an affordable suburb of Atlanta, while in turn, reaping the benefits of strong economic growth in the area.

Interested in learning more? Connect with us and begin your journey of commercial real estate acquisition in the bustling metropolis of Atlanta today! 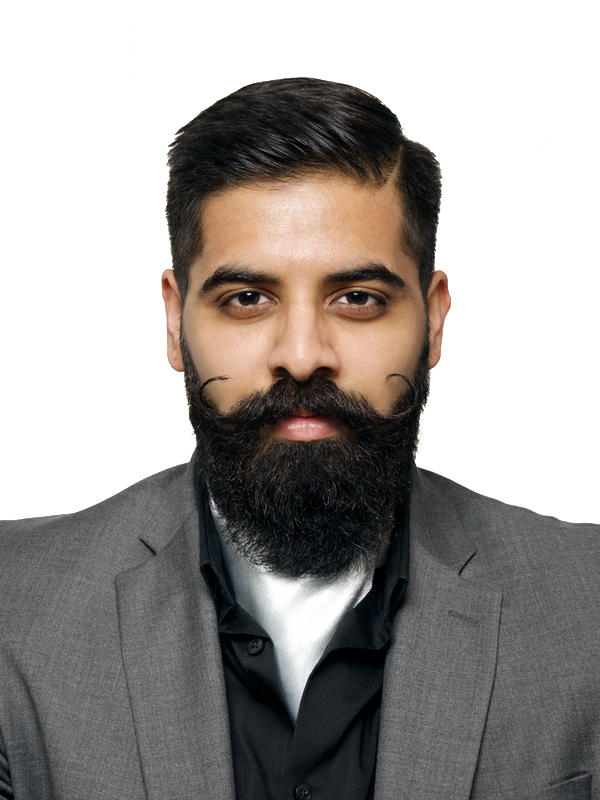